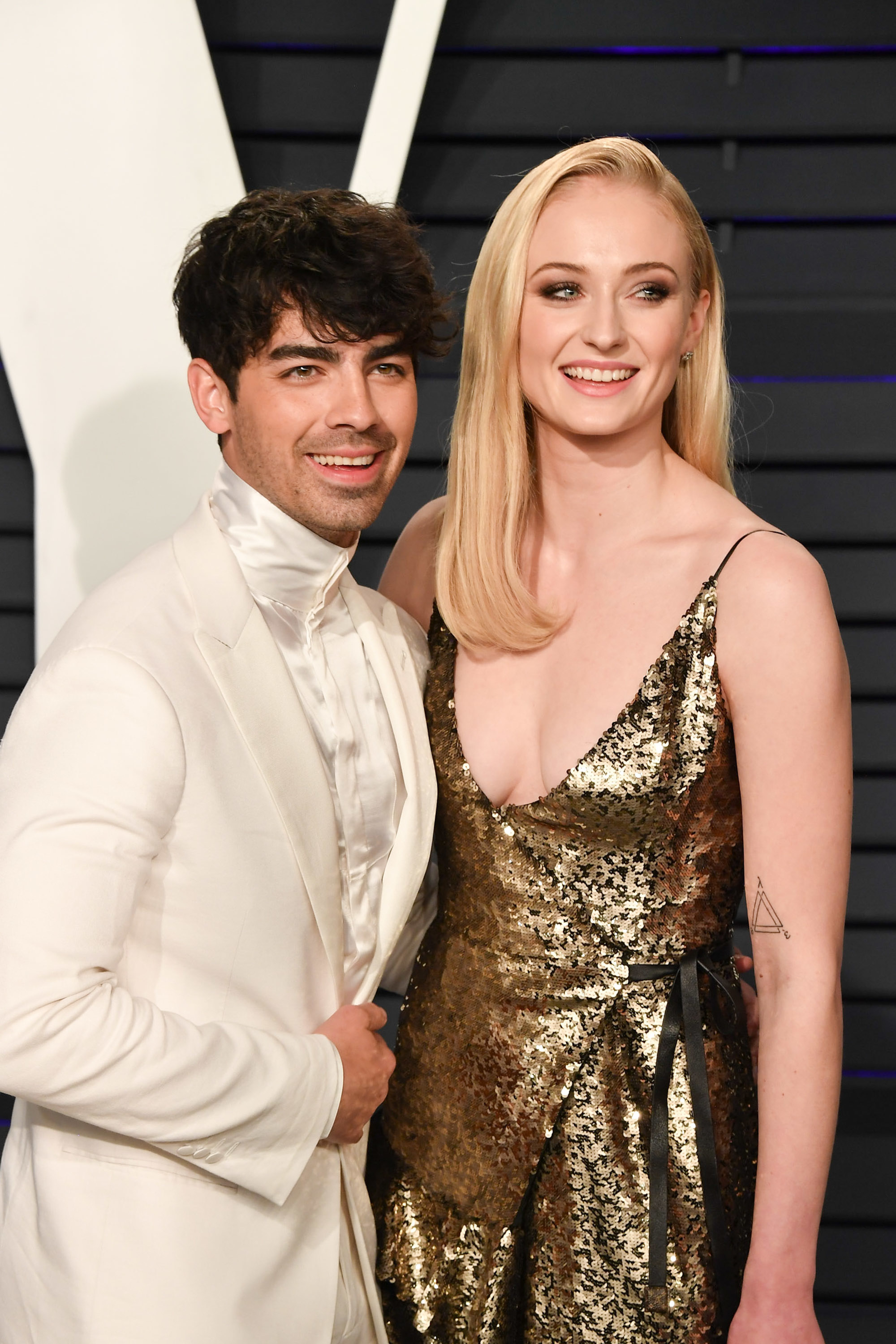 Young motherhood is in, and Sophie Turner is on-trend, according to Just Jared. The celebrity site reports, with "multiple sources exclusively confirming," that the Queen of the North and Joe Jonas are expecting their first child.

Related | The Jonas Brothers Made a Rom-Com With Their Wives

Turner, 23, and Jonas, 30, have become a highly shipped if incredibly random couple, thanks to their r endearing height difference, Turner's very online sense of humor, and Joe's status as the coolest JoBro. The pair got married last May in a quickie Vegas ceremony livestreamed by Diplo (like I said, the coolest brother), then held a lavish second ceremony in Paris a month later.

Aside from their "multiple sources," Just Jared points to the fact that Turner was recently spotted wearing a coat. In winter time.

But hey, given Jophie got engaged just a year after they started dating, it seems believable they'd be in an equal hurry to move things along. Congratulations! Let's pray the baby gets Sophie's height, features, brains and talent, and Joe's eyebrows. Great brows.

Their future spawn joins Kevin and Danielle Jonas' kids, Valentina and Alena, who can frequently be spotted on their uncles' Instagrams.