My Child Has Paws, and Here’s Why She Still Counts on Mother’s Day 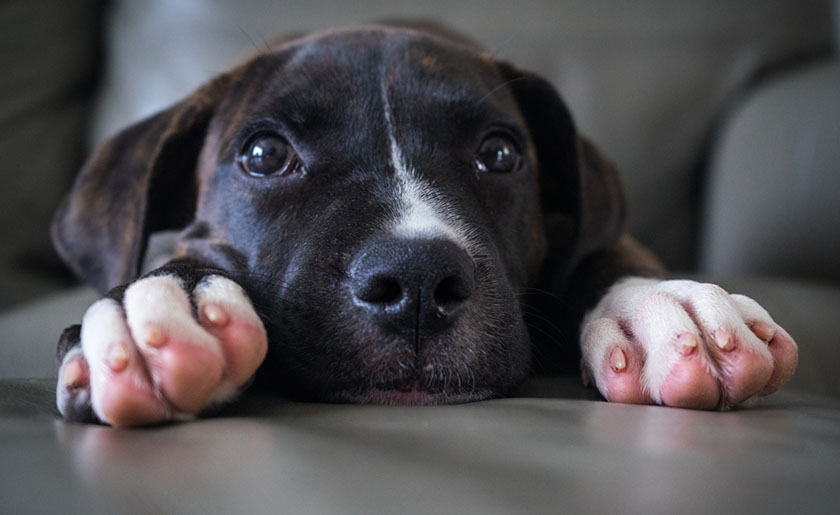 Mother’s Day is here again. And that means photos all over Facebook of all the moms out there and quote images shared expressing our gratitude and beautiful cards and gifts and lots of flowers. And I, too, participate in all of this.

But I also participate in a different kind of Mother’s Day. The one where I honor myself for the mom I am to my kid. The one with paws and a tail. The one I’ve raised for 12 years. Haylie, the one that represents kids to moms all over who don’t have human children of their own, by choice or by circumstance, and deserve recognition on Mother’s Day alongside the other moms.

Many people will argue that having a dog is not the same as raising human children. Maybe not. You won’t have the same dog your entire life, while you’re mothering your humans until the end. You’re not responsible for teaching your dog morals and values and ABC’s and the purpose of life. But to those who say dogs don’t count on Mother’s Day, I’d like to share with you some of the many experiences I’ve had as Haylie’s mom:

These are all things a mother does. In fact, most of them (hi, diapers), there’s literally no difference between caring for a human child and caring for a dog. Your heart still breaks the same when they’re hurting and you can’t help or take away what they’re going through. Your joy still reaches the rooftops the first time they pee in the appropriate place to pee. Your frustration still takes over whether they’re chewing up your shoe or coloring on your wall.

So this Mother’s Day, I honor all the dog moms. The ones who are raising hairy, 4-legged, high-maintenance, expensive dogs who they love with their whole hearts and wouldn’t trade for the world. Here’s to you.

The post My Child Has Paws, and Here’s Why She Still Counts on Mother’s Day appeared first on The Good Men Project.