Think you know everything there is to know about the Maine coon cat? Learn more about this popular breed of furry feline. 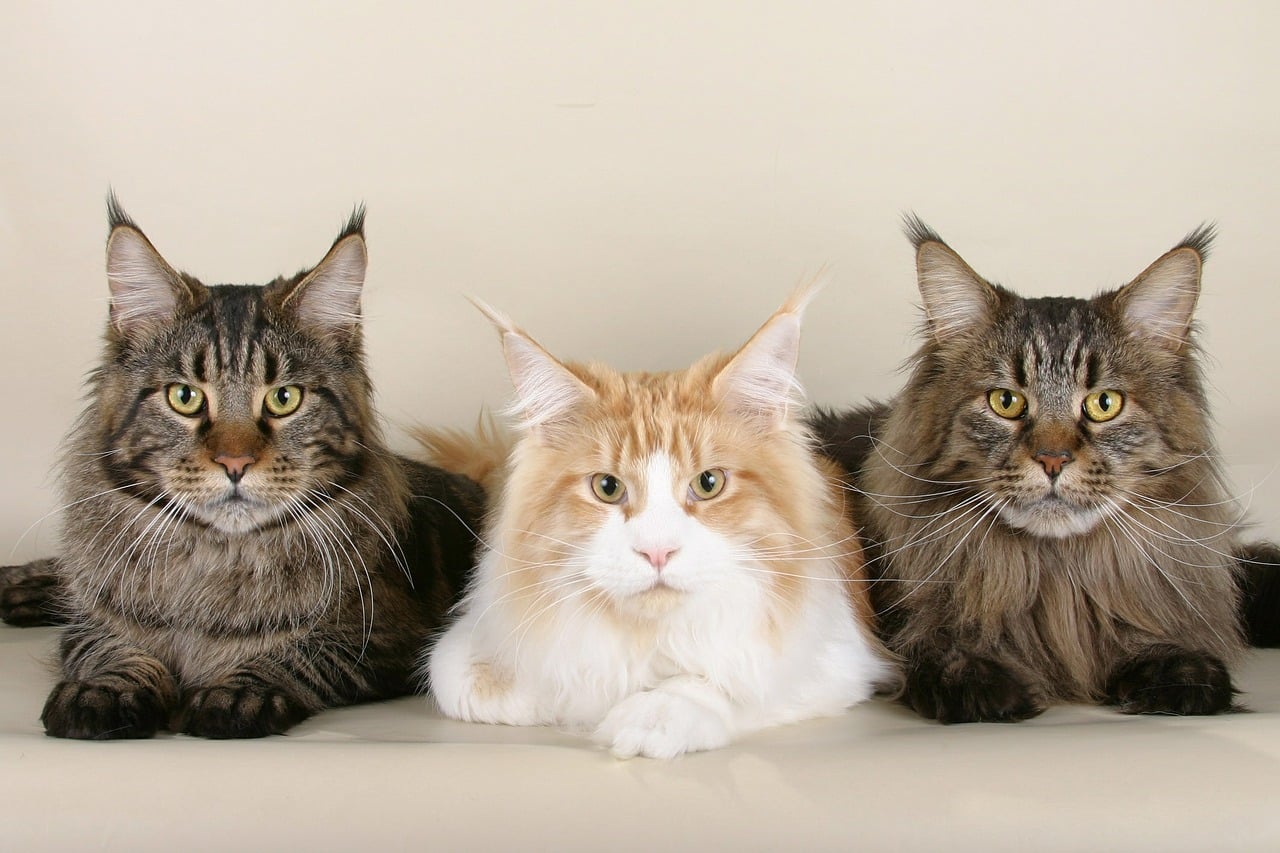 The Maine coon’s closest relative may be the Norwegian forest cat, lending credence to the theory that the first coon cats came to Maine on Viking ships.

The Maine coon was designated the state cat in 1985, making Maine the only state with an official domestic-cat breed. (Massachusetts’ state cat is the tabby, while Maryland’s is the calico; both are coat-color patterns.)

The Maine coon’s tufted ears and paws, water-resistant coat, and long, bushy tail are thought to be adaptations to the area’s cold, harsh climate. 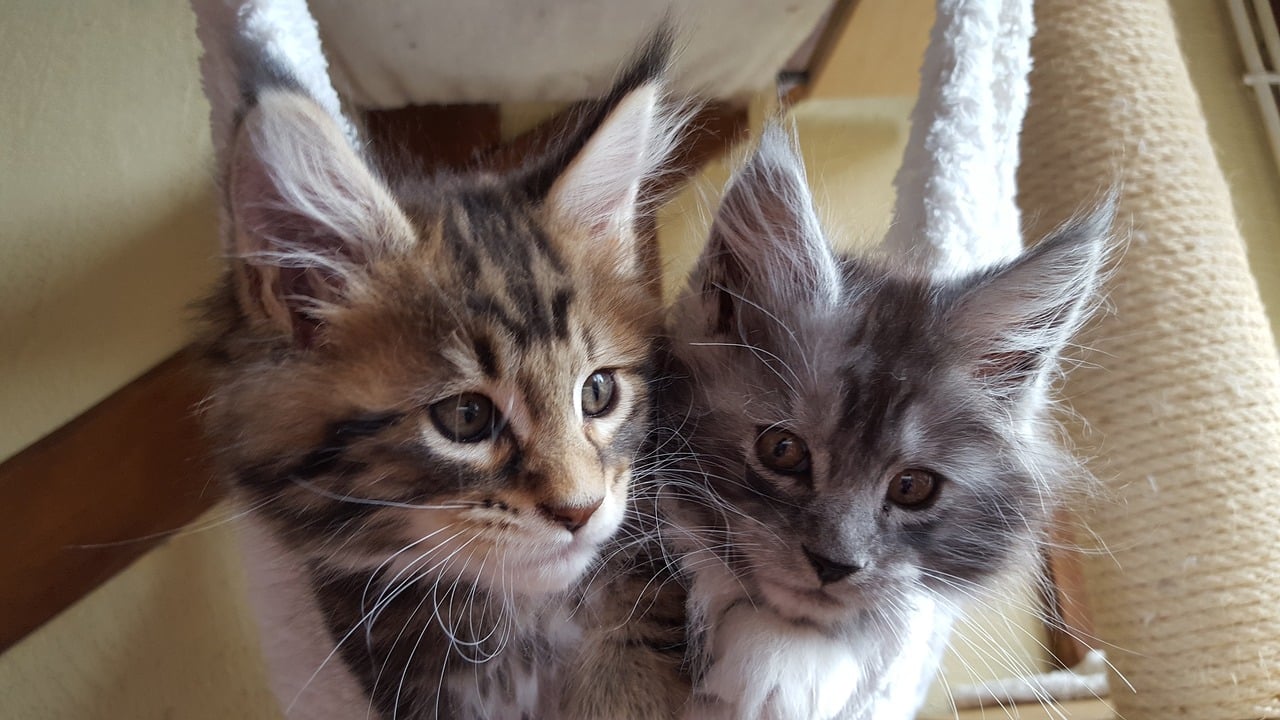 Once thought to have died out in the 1950s, the Maine coon cat made a dramatic recovery in the 1960s. The Cat Fanciers’ Association granted them championship status in 1976.

Looking to help the Maine coon breed or interested in adopting a more needy member of the Maine coon community? The Maine Coon Rescue is a network of volunteers working to place adoptable Maine coon cats into loving forever homes.

Are you a fan of Maine Coon Cats?

This post was first published in 2013 and has been updated.