The Motherlode: Our Top Weekly Links 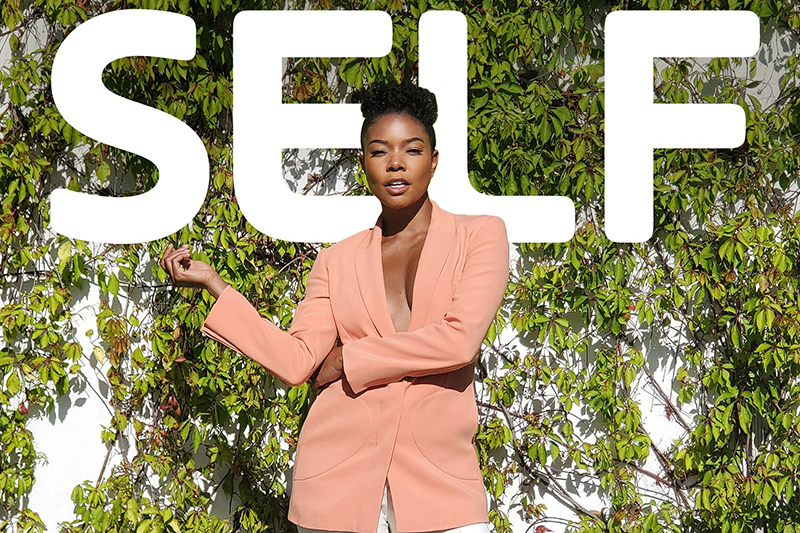 Gabrielle Union on raising Black kids in America, quarantine life, and much more, as she’s photographed by her step-daughter Zaya Wade for the cover story of Self. (Self)

A must-watch conversation about building a just future for our kids. (Inforum)

What anti-racist teachers do differently. (The Atlantic)

Rayshard Brooks’ widow on the heartbreak of Father’s Day. (NBC)

Breonna Taylor’s mother on her daughter’s legacy as she waits for justice. (Today)

All about the growing humanitarian crisis in Yemen. (Vice)

The impact of racial disparities on children’s health. (The New York Times)

The Supreme Court rules to protect “dreamers.” (The Washington Post)

The best-selling Anti-Racist Baby board book will become a picture book this July. (USA Today)

Trayvon Martin’s mother on why she’s running for office. (MSNBC)

Game of Thrones star Sophie Turner’s baby bump is out and about. (Marie Claire)

Wayne Brady on how racism makes him fear for his daughter and himself. (People)

The compounded fear of raising a Black child with disabilities. (Forbes)

Kylie Jenner and her daughter Stormi are on the cover of Vogue Czechoslovakia. (Instagram)

For the first time, the FDA approved a video game as mental health treatment for kids. (CNBC)

As Pride celebrations move online, who will provide hugs for queer kids? (The Washington Post)

For some families, the COVID-19 crisis means more time with dad. (Scientific American)

Nine things to look for when searching for anti-racist media for your kids. (The Washington Post)

Tips for entertaining your children this summer. (The New York Times)

Supporting children of the Navajo Nation during the COVID crisis. (The Washington Post)

The power and pain of George Floyd calling for “mama.” (CBC)

What happened to the thousands of Romanian children deprived of social contact? (The Atlantic)

When your family spreads misinformation. (The Atlantic)

The White author of Rage Against The Minivan on raising two Black children and two White children. (NPR)

Alanis Morissette on her series of heartbreaking miscarriages. (ABC)

Behind the surrogacy boom in Kiev and the complications COVID-19 poses. (The Guardian)

T.I.’s daughter Deyjah on the embarrassment of her dad policing her virginity. (VH1)

The unexpected gift for some families in quarantine. (The Washington Post)

The post The Motherlode: Our Top Weekly Links appeared first on MOTHER.